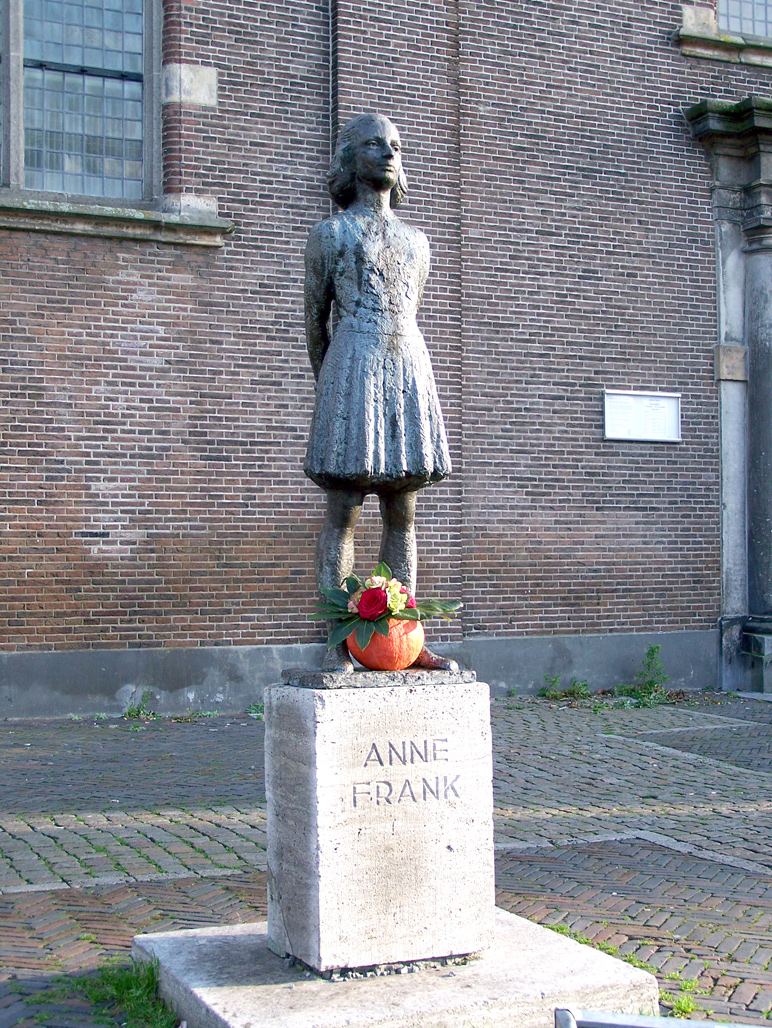 Following up on a recent post, the copyright for the Diary of Anne Frank was set to expire in 2016 and, despite the controversy, so it did. The Verge reports that a spokesperson for French parliament member Isabelle Attard, posted a copy of the diary on her blog where she writes “welcome to the light, dear Anne.”  Attard had been critical of the attempt to extend Anne Frank’s copyright.  A French scholar, Oliver Ertzcheid, also posted a copy of the diary in its original Dutch.  He writes, “I bear the conviction that there is no greater combat than to fight for its freedom, no greater tribute than share it without restriction.”  In an ironic twist, 2016 is also the year that Hitler’s copyright of Mein Kampf expires.