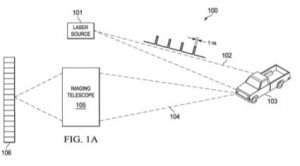 Try rolling these out at the bar tonight.  You’ll be the life of the party!

The following are from an April, 2018 talk by USPTO Patent Commissioner Hirshfeld: