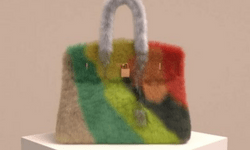 New technologies give rise to new intellectual property headaches. Non-fungible tokens or NFT’s are no exception. What is an NFT? For the uninitiated (and hermits), an NFT is a unique digital token that one can own, sell, or redeem. Bitcoin and Ethereum are examples of digital tokens. Cryptocurrency, however, is fungible. The Bitcoin I own is not unique […] 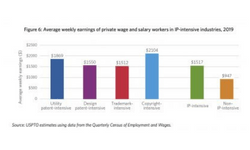 63 million U.S. jobs, or 44% of all U.S. employees, work in intellectual property (‘IP’) intensive industries that rely on the value created by patents, trademarks or copyrights.  That’s from a report published by the USPTO.In other highlights from the report, employees of IP-intensive industries are likely to: earn 60% higher wages than their counterparts in non-IP […]

Marketing a Cannabis Product? Words (and Use) Matter. 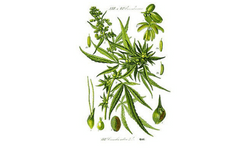 Star Trek Copyright – Where No Court Has Gone Before 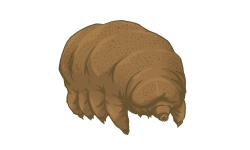 Two thousand years ago, the Roman historian Tacticus said that “victory is claimed by all, failure to one alone.” Such is the fate of successful creative works, whether they are music, art, or television shows. In recent years, the Star Trek universe has expanded to include several new shows, including the successful Star Trek: Discovery. […] 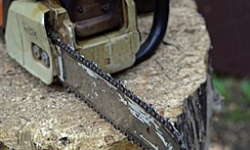 Policing your trademarks is as important as registering them.  Policing requires that the trademark and other rights owners monitor the world of commerce to ensure that others are not stealing their intellectual property and, if so, take immediate action against infringers.  Many corporations zealously defend their trademark portfolios. Here’s but one example. In a recent article at Wired.com, The […]

Here’s a Riddle: When Is an Invention Both Obvious and Non-obvious? 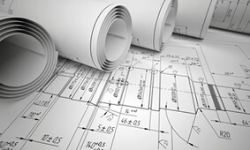 Those of you who know patents know that to be patentable an invention must not be obvious to a person who is knowledgeable in the field; that is, the invention must represent more than a trivial improvement over prior inventions. Inventors, the USPTO and the courts struggle with whether inventions are or are not ‘obvious.’ In general, […]

Ask Dr. Copyright About the Tax Cut and Jobs Act 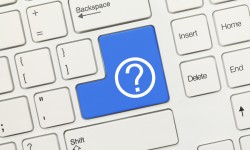 Dear Doc: I hear that in the Tax Cut and Jobs Act (the “Trump Tax Law”) inventors, authors, and other creators of intellectual property got screwed, contrary to the intent of the Founders, as expressed in Art. I, Sec. 8, Cl. 8 of the United States Constitution. What’s up with that? Signed,Screwed-Over Inventor Dear Screwed: Yup! You’re […] 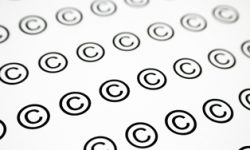 In many parts of the world, authors and artists also own “moral rights” in their works.  Moral rights include the “right of attribution, the right to have a work published anonymously or pseudonymously, and the right to the integrity of the work.”  The “right to integrity” means that right to object to the “distortion, or […]

Dear Doc:I heard that it’s now legal to take someone else’s photograph, mess with it, and sell it as your own. That can’t be right, right? Please tell me that the copyright law is not that insane. Signed, Every person who ever took a photo.   Dear Every:   Yes, I am afraid that copyright […]

Ask Dr. Copyright — Can you copyright a flavor?